WHUT IS UP!!!!
We are starting a blog!, We feel it’s a good idea to trying keeping in better touch with every and not just post via fb or shitter I mean Twitter. In the past we were pulling each post and starting a new one each time we updated the site, this should allow for everyone to see what we have been up to, and give us an easier way of posting current info and shows.

So in the past few months we have been getting over the winter hump. We have been jamming quite a bit and are looking to start demoing some new tracks in April… we are hoping these sessions lead to a 7 inch/ online E.P. that will hit before the end of the year.
We played a really awesome Tuesday night in the city a couple weeks ago. It was the long awaited “Dirt” Show at Debonair in Chicago. Around a year ago we were scheduled to do a show there which changed venues due to unseen issues; It was a long time waiting to rock out at one the final Dirt shows. Thanks to Tom, Unholy Empire and the Debonair staff for the great night.

We have been booking for spring and summer. There are east coast dates being for out for May, Midwest dates for Summer and an early fall West Coast trek.
Locally we have added some dates: March 17th at Brauerhouse in Lombard with our friends in Zombies Vs Skeletons, Unveiling Chaos , Dj Scatter and Wasted Fortune, Girls get in Free and there is $2 Green Beer and out your Irish Pride and come get rowdy with us!!
This other show has been in the works for months and just got announced a couple days ago, We are coming back to Bada Brew in Crest Hill on May 12th, 2012 with our good friends MACABRE!!!! Plus Knifed at Gun Point and Hot for Skippy! We have been waiting to tell everyone about this for a while, but it took a lil bit to get everyone’s schedules locked. Check out the posters below.

STONE TROPHIES VIDEO IS COMING!!!!! In the next few hours we will be getting up uploaded and will be posting it here on whuthc.com before anywhere else. Sign up on the mailing list to be one of the 1st to know!! This has been a project that has been in the works since last fall. We did 3 days of shooting with WP II and between computer glitches and scheduling conflicts to finish editing, we just got the final copy sent over this morning. A couple last reviews and it will be up. We are really happy with it, IT”S OUR 1s VIDEO WOOOOO!!! Hope you all like it.
Keep checking back on this blog as we starting getting post from Phiilly, J.Keen and Lil Rick too. 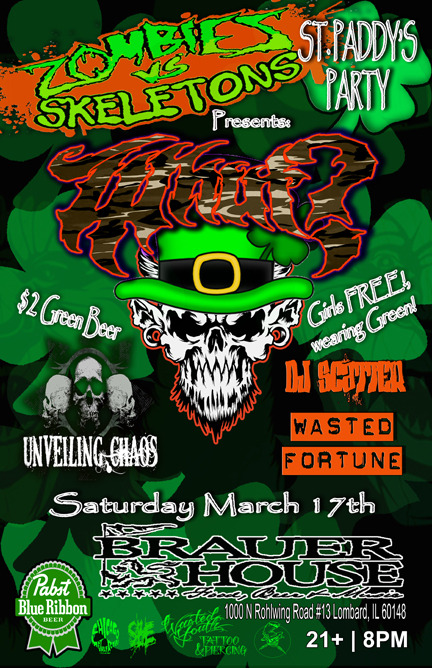 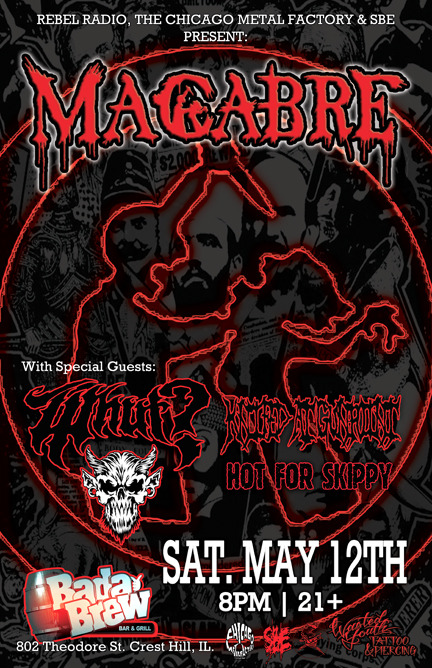